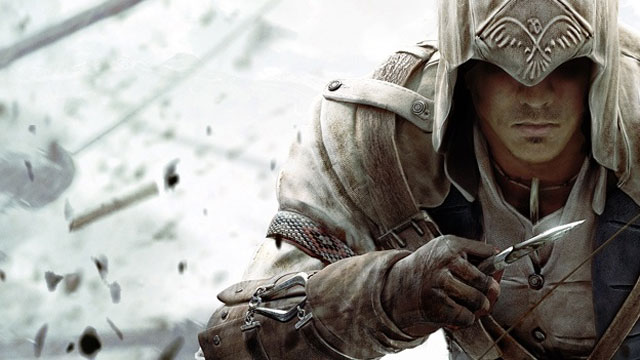 “The new dynamism in terms of animation, mission variation and scope bodes well for the series and in Kenway they’ve hit upon a noble, if stern, warrior. Now Ubisoft must tighten such irritations as overzealous AI and slightly too expansive environments – why not open up the world still further with building interiors too? Most of all, it must continue to surprise us and, in this respect, AC3 is worth playing if only for the odd moment of incredulity as, time and again, the developers throw the kitchen sink at us.” (Reg Hardware)

“It is one of the best video games of the year, one of the most daring developed by a major studio this generation, and one of the most beautiful to ever run on any machine. It stumbles from some awkward glitches and some game design over-reach, but it is superb in a surprising number of small ways. Refreshingly, it is a game about America that doesn’t settle for simple fictions when the uncomfortable truths about the United States’ history would be more interesting. Plus, it’s the best tree-climbing simulator in history. Really, you might want to play Assassin’s Creed III just for the trees.” (Kotaku)

“Assassin’s Creed III is very enjoyable overall, but it’s not consistently brilliant. Not everything about the game gels together convincingly and the missions’ unnecessary prescriptiveness sometimes undermines the sense of freedom that the rest of the game works so hard to create. But it achieves so much that you can’t help but respect it; no other open-world game has ever given us a setting that’s as impressive to observe or as full of things to do as this. Connor’s story has its lulls but it still tells a tale much richer and more compelling than most other games manage, set in a fascinating period of history. Assassin’s Creed III isn’t as huge an improvement upon its predecessors’ achievements as many players will be hoping for, but it’s still up there with the best that the series has achieved – even if it isn’t quite the best.” (IGN)

“Assassin’s Creed III is a big game that gives you a lot to do, some of which is fleshed out relatively well, and some of which isn’t. It is not, however, content to rest on the series’ laurels. It takes chances with its opening, with its story, and with its characters. It expands the series’ gameplay in enjoyable and sensible ways. As with many ambitious games, not every arrow fired hits the bull’s-eye, yet this big, narratively rich sequel is easy to get invested in. Other games stimulate emotion with manipulative music and teary monologues; Assassin’s Creed III rouses your mind and your heart by giving you a glimpse into its characters’ souls and letting you judge them on their own merits.” (Gamespot)