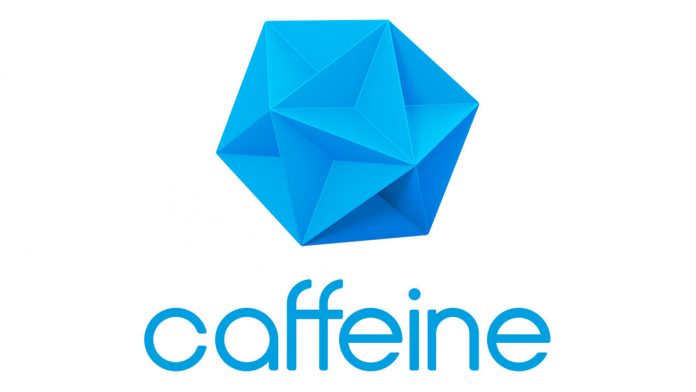 Live coverage kicks off this week with Counter-Strike: Global Offensive at the Intel® Extreme Masters (IEM) World Championship in Katowice, Poland on March 3 -5, 2018.

“We couldn’t be more thrilled to be working with ESL. We want to bring friends together around the content they love in a casual, friendly way, and what better way to do that then to host the world’s most popular esports gaming company’s content on Caffeine,” said Ben Keighran, CEO of Caffeine. “This week, fans from around the world will be able to join each other and tune in to ESL live coverage, with highlights of the best events from this year and previous years following close behind.”

“Caffeine brings a new type of social experience to ESL’s esports content,” said Nik Adams, Senior Vice President, Global Media Rights & Distribution of ESL. “ESL is at the frontier of new streaming concepts and new technologies. One of ESL’s goals is to expand esports to new audiences and the partnership with Caffeine brings us one step closer to our goal.”