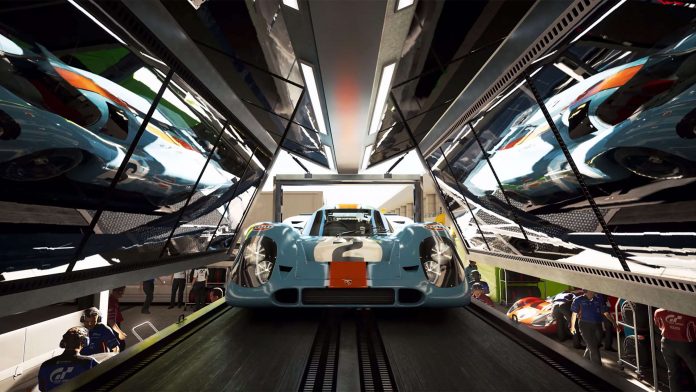 Gran Turismo 7 is finally with us, whether that be the hard copy in your sweaty hands or digitally in the ether. Has it been worth the wait…?

One major caveat before you buckle up and settle in for the ride – these are rambling first impressions rather than a nuts and bolts review. I’m not going to grind for 1,000 miles so you don’t have to, I’m simply giving one person’s initial thoughts on the game, warts and all.

The game has finally been released, approximately a year late. For Polyphony Digital, who are reknown for ridiculously long delays to previous Gran Turismo titles, this is the equivalent of it being early.

“GT7 has been impacted by Covid-related production challenges and therefore will shift from 2021 to 2022,” a Sony spokesperson said last February. “With the ongoing pandemic, it’s a dynamic and changing situation and some critical aspects of game production have been slowed over the past several months.”

So was the delay worth it?

Despite all the new shiny features, in particular the beautiful ray tracing on PS5 that apparently enhances the leather texture on the driver’s seat and reflects the weather more realistically in chrome bumpers in replays, it is apparent that there is more style than substance to GT7. Many of us would forego the slick cut-scene animations in favour of a game that ships on time rather than sit back and wank while watching our car smash into the barrier in glorious 60fps 4k.

Those of us who have played previous titles in the series will already be familiar with many of the tracks and cars. In fact, the more I play the more I notice how much of this game is just updated from previous iterations. I want to be immersed in a wonderful environment, driving around a track across the other side of the world as a beautiful landscape whizzes by. However, I’m so familiar with some of these tracks that it feels more like a daily commute home from work and it doesn’t take long for muscle memory to kick in and I’m taking the corners like a pro.

It’s not just the tracks that are stale. With a few exceptions, the range of cars available, particularly at the lower end of the spectrum, look like they’ve come straight out of an early episode of Top Gear, even before Jeremy Clarkson, when Tiff Needell kicked the tires on 1990’s motors. You would be hard-pressed to find many of these models still on the road they are so dated. Scrapyard fodder.

The music soundtrack also sounds like it has come straight out of the cassette player in one of those old cars too. The whole game clearly gives the impression that it has been developed by the same ageing team that created the original Gran Turismo back in 1997.

One of the most obvious new features to surface this time is the fake Fortnite style World Menu. Please don’t insult our intelligence by pretending it is some sort of free-roaming map that you can roam at will. It is just a list of options that you flick between by choosing up, down, left or right. Yet more unecessary eye candy. 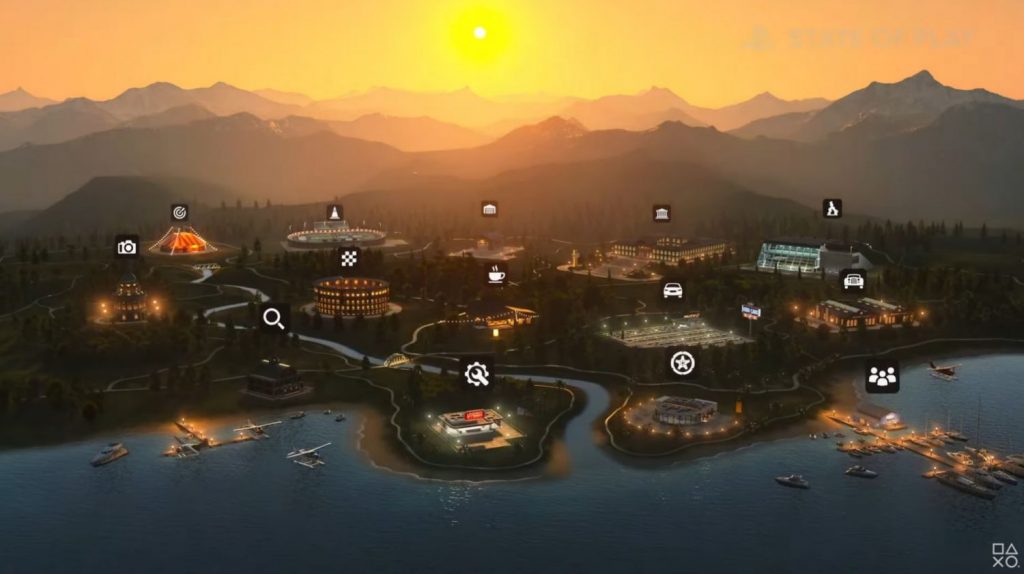 Finally, the gameplay. Surely this must be better, right? Wrong. Onboarding they call it, the steps the game takes to introduce you to the different features and modes. It feels less like handholding and more like being handcuffed. What could have been unlocked in an hour takes a day. The hub of all this, and the centre point of the map, is the Cafe. Don’t be fooled by the name. You won’t get a flat white and a millionaire’s shortbread here. This is where Luca will hold you captive while he bangs on about the history of different car types and offers menus like some sort of cookery book.

Complete menus and earn roulette tickets as rewards. These offer some sort of random prize, from a few quid to a car, although the car is often one which you’ve already unlocked in the game anyway. ‘Sell it’ I thought, ‘No!’ said the game. I now have a garage full of duplicate vehicles. Great.

Don’t get me wrong, there are lots of nice new features in this game, but the core gameplay needs to improve too. I’m sure in a few months when I’ve grinded out enough race wins to afford the top-end cars I’ll have a different perspective, but right now I just find myself fighting for the racing line with six other generic blue Toyotas, screaming at the crazy kid who finds it necessary to t-bone me at every corner.