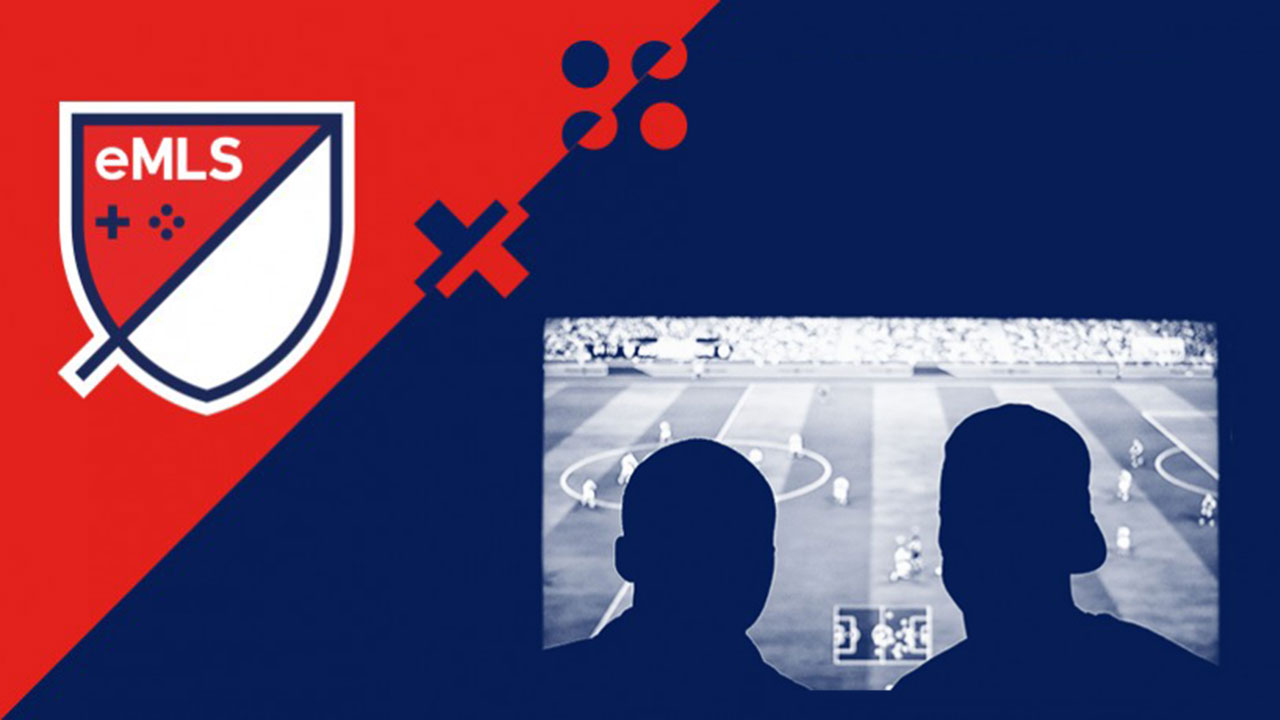 eMLS will pit the best FIFA 18 players from the U.S. and Canada, representing MLS clubs, against each other to determine who will represent the League in the FIFA 18 Global Series Playoffs on the Road to the FIFA eWorld Cup 2018.

“We’re honored to partner with MLS within the EA SPORTS FIFA 18 Global Series as we continue to help grow competitive gaming and soccer in North America,” said Todd Sitrin, Senior Vice President and General Manager of the Competitive Gaming Division at EA. “We engage millions of soccer fans daily through FIFA and attract many more who view our competitions around the world. With the eMLS we accelerate our growth as players compete on the road to the FIFA eWorld Cup 2018.”

eMLS will feature eMLS Cup, MLS’s elite competitive gaming event, where each club’s pro will vie for an automatic berth in the FIFA 18 Global Series Playoffs and a chance to be crowned the undisputed FIFA 18 World Champion at the FIFA eWorld Cup 2018 taking place in August this year. eMLS Cup will debut this April at PAX East, the enormously popular gaming culture festival in Boston that takes place this year from April 5-8 at the Boston Convention and Exhibition Center.