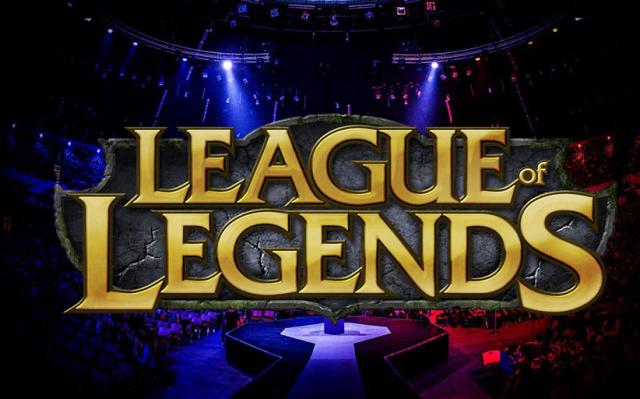 Riot Games and ESL have announced plans for the upcoming League of Legends 2018 UK Premiership. The new season aims to go all out in welcoming new competitive League players from the UK to the world stage with a brand-new second division. Up and coming members of the LoL casting community will also be given the opportunity to shine.

For the first time in ESL League of Legends premiership history, there will be a second division, creating a brand-new playing field for all those aspiring competitive players in the UK scene seeking their chance to compete on a global level.

Tuesday streams will now be opened up to the LoL casting community with ESL targeting the grassroots level in order develop its broadcasting talent. The hope is that this will open up a series of exciting new opportunities to the LoL community for the next potential ‘Quickshot’ or ‘Atlus’ to step up and make their name.

“League of Legends is back in a big way 2018” said ESL UK product manager, Will Attwood “Our major focus is on developing opportunities for new competitive UK players to take part in our tournaments, as well as looking for new talent in the casting space. With this first tournament of the year we’re really hoping to see some brand-new faces take to the stage and move on to the global level.”

Mo Fadl, Head of Esports at Riot Games said “The introduction of a second division to this new premiership is an incredibly important step for the evolution of League of Legends as an esport. As one of the leading titles in the industry we know growth is the most important factor going forward.

“More and more teams have emerged in recent years, and are constantly improving all the time. With big teams like Diabolus more invested in competition than ever before, the LoL ecosystem is constantly being pushed to new heights of competitive play, the inclusion of a new second tier creates a whole new playing field of competition and that’s a hugely exciting change for the League.”