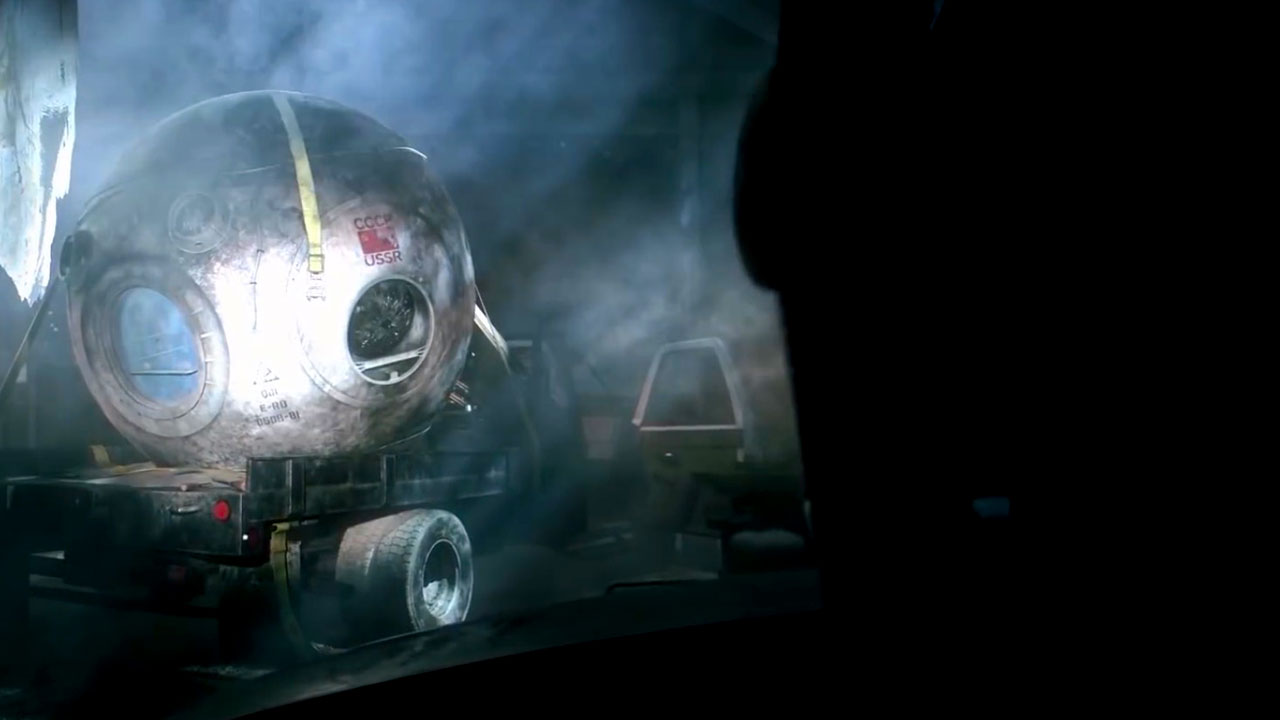 In Outbreak, the first seasonal event for Rainbow Six Siege, players will choose their best team of three to enter the devastated town of Truth or Consequences and neutralise the threat.

From exploding monstrosities to hulking horrors, the Rainbow Six team will face something never-seen before. These armoured monsters will bring the fight close and push the destruction engine to new heights.

Players will have to find new ways of using their arsenal against a foe that doesn’t take cover and engages instantly in close combat.