Home News Van Dijk and Hazard the faces of FIFA 20 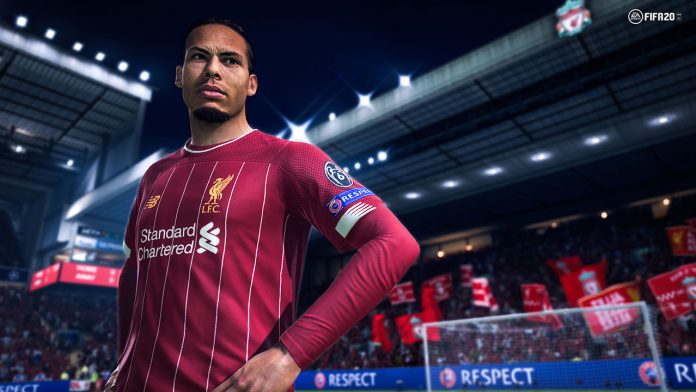 EA Sports have revealed the two footballers who will be the face of FIFA 20.

After helping Liverpool to Champions League siccess, Virgil van Dijk takes his place alongside the man who has made the biggest transfer over the summer, Real Madrid’s new forward, Eden Hazard. 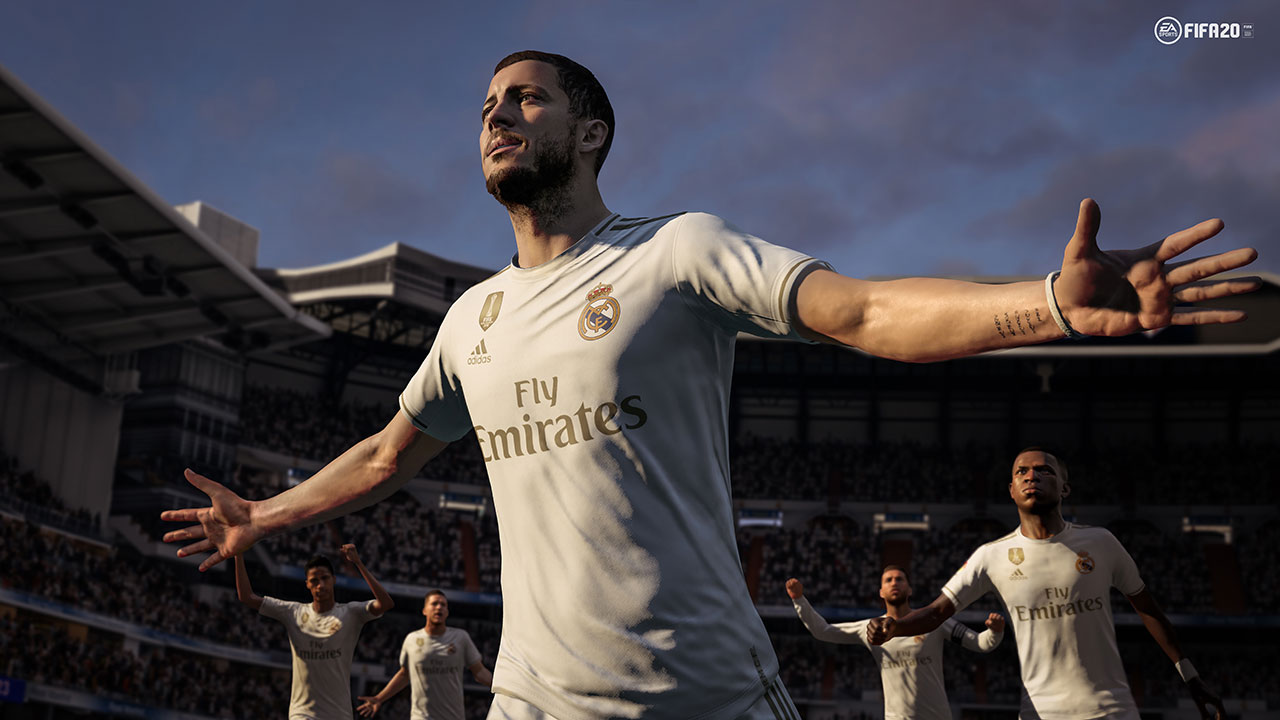 “FIFA is the biggest Football game on the planet, and I have been playing it for years against my brothers,” added Hazard. “I am lucky to have been on the cover before but to be on FIFA 20 globally is amazing and I hope to excite as many gamers as I do when I take the field for Real Madrid this season!”