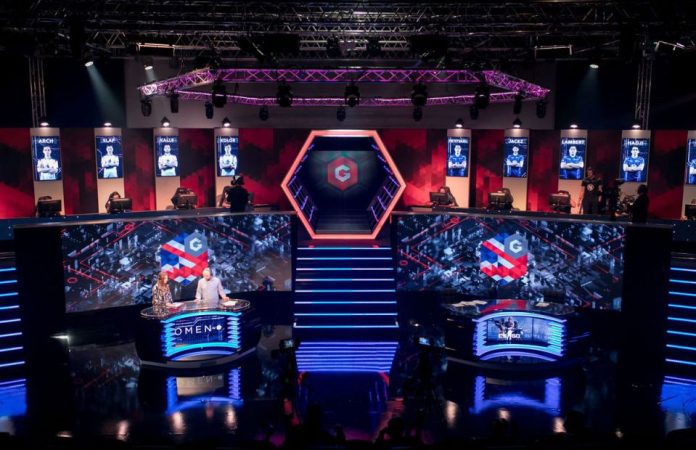 Gfinity have announced that esports organisation Nordavind, official esports team of the Norwegian football club Vålerenga Fotball AS, has signed-up to the Elite Series for Season 3.

Nordavind will put forward teams for Rocket League and Street Fighter V and recruit FIFA players ahead of the Elite Series kick-off on Friday 9th March at the Gfinity Esports Arena in London.

“Nordavind will bring another huge boost to the Elite Series with their passionate fans from both the esports and football scene due to their newly found partnership with Vålerenga Fotball AS,” said Neville Upton, CEO of Gfinity.

“With a little over a month to go, we couldn’t be more focused; we have re-shaped the Elite Series, increased the number of teams and everything is in place for us to deliver the most competitive Elite Series to date.”