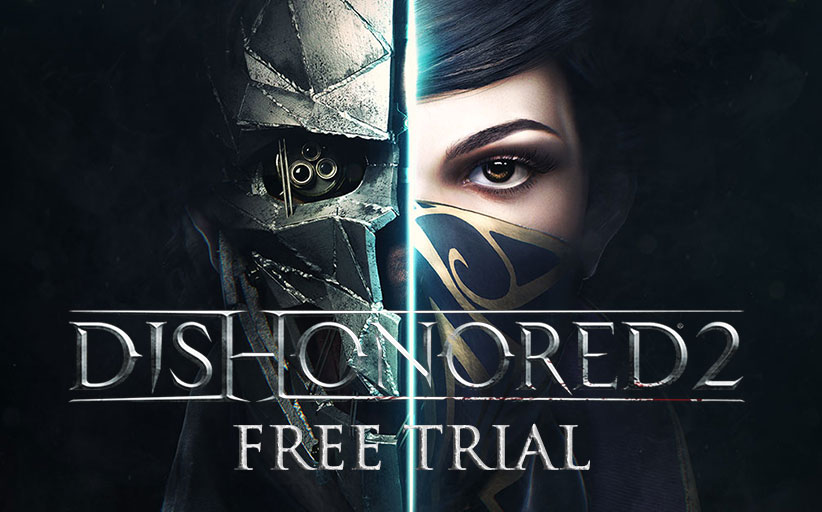 Bethesda have announced a free trial for Dishonored 2 this weekend!

From Thursday 6th April you’ll be able to play the first three missions of the game and should last at least a few hours. Bethesda have also confirmed that if you upgrade to the full version of the game at the end of your free trial your progress will be carried over.

Take on the role of a supernatural assassin in Dishonored 2, the follow up to Arkane Studio’s first-person action blockbuster that earned more than 100 ‘Game of the Year’ honors.

When the mad witch Delilah seizes the throne, the fate of your Empire is left hanging in the balance. As Emily or Corvo, travel beyond the legendary streets of Dunwall to Karnaca, the once-dazzling coastal city that holds the keys to restoring Emily to power. Armed with powerful supernatural abilities, weapons and gadgets, how far will you go to hunt down your enemies and take back what’s yours?

Download on the PSN Store, Xbox Marketplace and Steam.